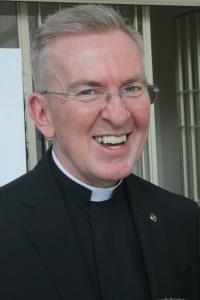 Mass times in our Parishes

(see Bulletin for any weekday changes)

Letter from the Metropolitan Archbishops of the Catholic Church in England – click link below:

CLICK BELOW FOR PRAYERS WHICH CAN BE USED AT THIS TIME:

Two years ago Chris spent four weeks with us to gain some pastoral experience as part of his priestly formation. Saturday 17th July he was ordained priest by the Bishop in the Cathedral.

You can watch via Youtube by following the link below:

Canon Finan was born on 9 October 1932 Carrowcorragh, Lavagh in County Sligo. He was one of five children, with two sisters and two brothers and both his brothers also became priests. He studied for the priesthood at All Hallows College in Dublin where he was ordained on 16 June 1957.

Apart from five years in St Ignatius, Ossett his priestly ministry was spent in Bradford and Halifax, serving as Assistant Priest in the parishes of St Mary and St Cuthbert before becoming Parish Priest in 1972 with his appointment to St Mary & St Monica’s, Cottingley and in 1978 to St William’s, Bradford.

In 1986 he moved to Halifax, where he remained for the next twenty-one years as Parish Priest of St Columba’s until his retirement in 2007. In 2006 he was appointed a Canon of the Cathedral Chapter by Bishop Roche.

Canon Joe is remembered for his kindness and commitment supporting people in their challenging moments and making many friends among the parishioners.

Following his retirement Canon Finan initially went to live at Mount St Joseph’s Home in Leeds before returning to Ireland to live at the Sacred Heart Residence of the Little Sisters of the Poor, in Dublin. He died, aged 88, on the feast of Our Lady of Lourdes, 11th February.

May he rest in peace. 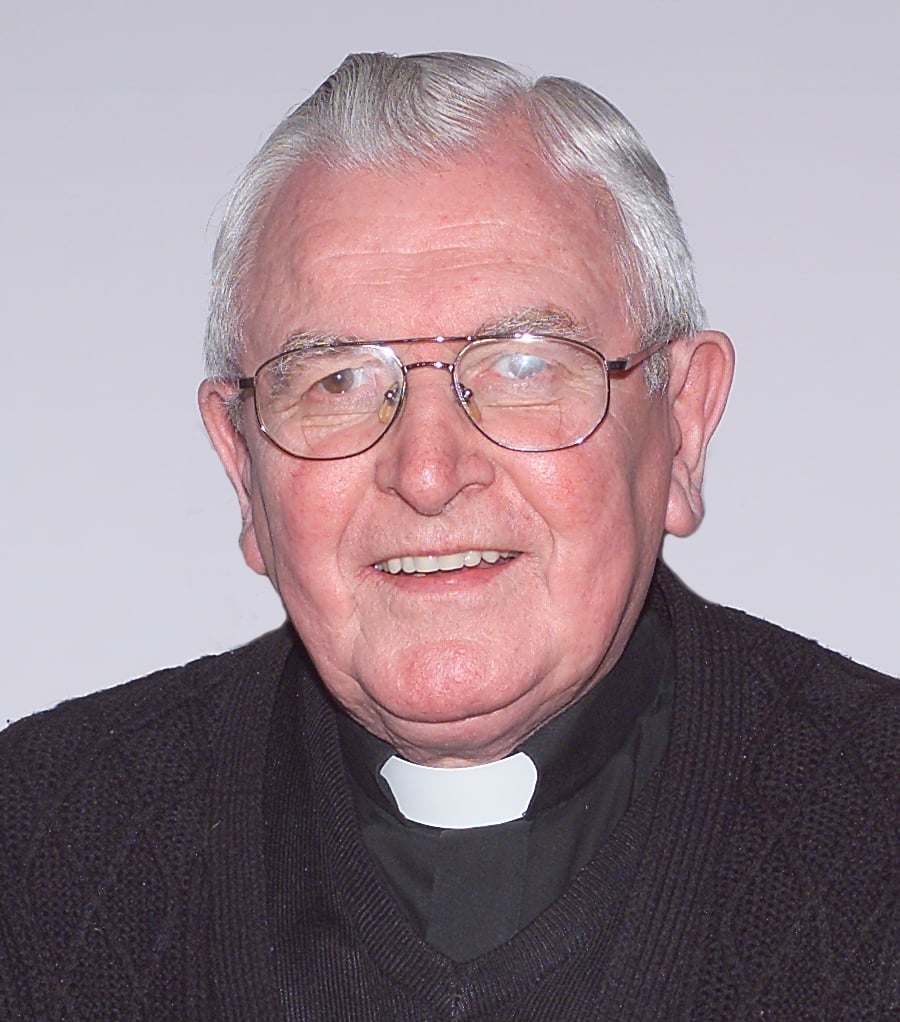 Many thanks to all those who continue to support their parish financially. The details for making payments to the parish are as follows:

To Donate to St Columba’s:

Or save your blue offertory envelopes

Or press the Donate button below.

To Donate to St Malachy’s:

Or save your white offertory envelopes

Or press the Donate button below. 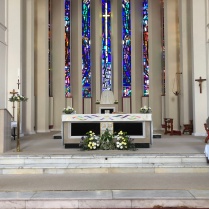 Huge thanks to Bernadine Harker who arranged the stunning flower display for St Malachy’s.

Huge thanks to Jade Reilly the owner of ‘Flowers by Jade’ Keighley Road, who kindly donated the stunning Easter flower arrangements at St Columba’s .

WORD OF THANKS – CANON MICHAEL MAHADY

Canon Michael Mahady has written to thank parishioners “for your Masses, prayers and generous greetings” on the occasion of his Golden Jubilee of Ordination. He writes “It has brought back so many happy memories of the ten years when I was part of your Parish Family. I will be praying a Mass for your Parish intentions as a sign of my gratitude.”

Ordination to the Diaconate of Chris Butler

Chris had been n touch to say: “The ordination took place uneventfully on Wednesday (17th June). It was a scaled down affair in the College chapel rather than the Basilica with the Archpriest of the Basilica, Cardinal Harvey, presiding. There were the precautions you would expect, face masks, sanitisers etc. There were no guests. I must admit that having something that was comparatively simple suited me. I attach a few photos that maybe in interest to you, Sister Anne and others.

Many more are available via the Diocesan website.” (dioceseofleeds.org.uk) 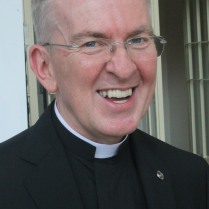 Research Survey of the Catholic Community

This survey is intended to capture specifically Catholic experience and help us understand it better. It takes the form of an online questionnaire.

To assist with their research please follow the link at https://tinyurl.com/y6vvn3hh

In response to the impact of COVID-19 (Coronavirus) Catholic Care have launched a Community Response Service to support those in our Catholic communities who are sick, self-isolating, have been adversely financially impacted or are finding it difficult to cope.

• A telephone support service. This service will provide a listening ear and a friendly voice for those experiencing isolation in their community.
• A pick up and drop off groceries and pharmacy service.
• A dog walking service

Keep in touch with your friends from Angels Corner Cafe – we will be back as soon as possible!

Walk Away the Pounds will be back soon – keep getting fresh air and try walking around the garden or around the block in the meantime!